Wireless linkage of brains may soon go to human testing 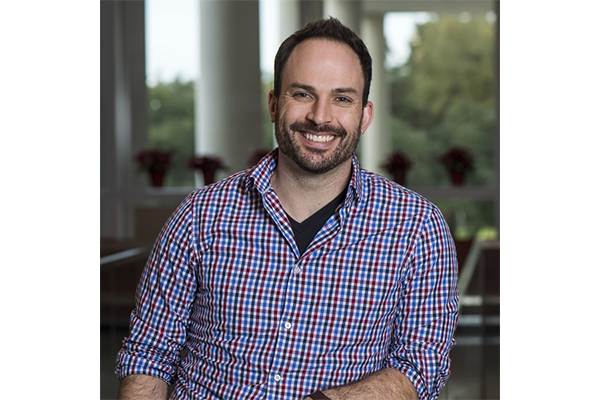 Wireless communication directly between brains is one step closer to reality thanks to $8 million in Department of Defense follow-up funding for Rice University neuroengineers.

The Defense Advanced Research Projects Agency (DARPA), which funded the team’s proof-of-principle research toward a wireless brain link in 2018, has asked for a preclinical demonstration of the technology that could set the stage for human tests as early as 2022.

“We started this in a very exploratory phase,” said Rice’s Jacob Robinson, lead investigator on the MOANA Project, which ultimately hopes to create a dual-function, wireless headset capable of both “reading” and “writing” brain activity to help restore lost sensory function, all without the need for surgery.

MOANA, which is short for “magnetic, optical and acoustic neural access,” will use light to decode neural activity in one brain and magnetic fields to encode that activity in another brain, all in less than one-twentieth of a second.

“We spent the last year trying to see if the physics works, if we could actually transmit enough information through a skull to detect and stimulate activity in brain cells grown in a dish,” said Robinson, an associate professor of electrical and computer engineering and core faculty member of the Rice Neuroengineering Initiative.

“What we’ve shown is that there is promise,” he said. “With the little bit of light that we are able to collect through the skull, we were able to reconstruct the activity of cells that were grown in the lab. Similarly, we showed we could stimulate lab-grown cells in a very precise way with magnetic fields and magnetic nanoparticles.”

Robinson, who’s orchestrating the efforts of 16 research groups from four states, said the second round of DARPA funding will allow the team to “develop this further into a system and to demonstrate that this system can work in a real brain, beginning with rodents.”

If the demonstrations are successful, he said the team could begin working with human patients within two years.

“Most immediately, we’re thinking about ways we can help patients who are blind,” Robinson said. “In individuals who have lost the ability to see, scientists have shown that stimulating parts of the brain associated with vision can give those patients a sense of vision, even though their eyes no longer work.”