Open position for a tenure-track Assistant Professor in the area of digital health https://apply.interfolio.com/117048

“The awards recognize papers that have had a sustained and significant impact in the SIGMOBILE community over at least a decade.” 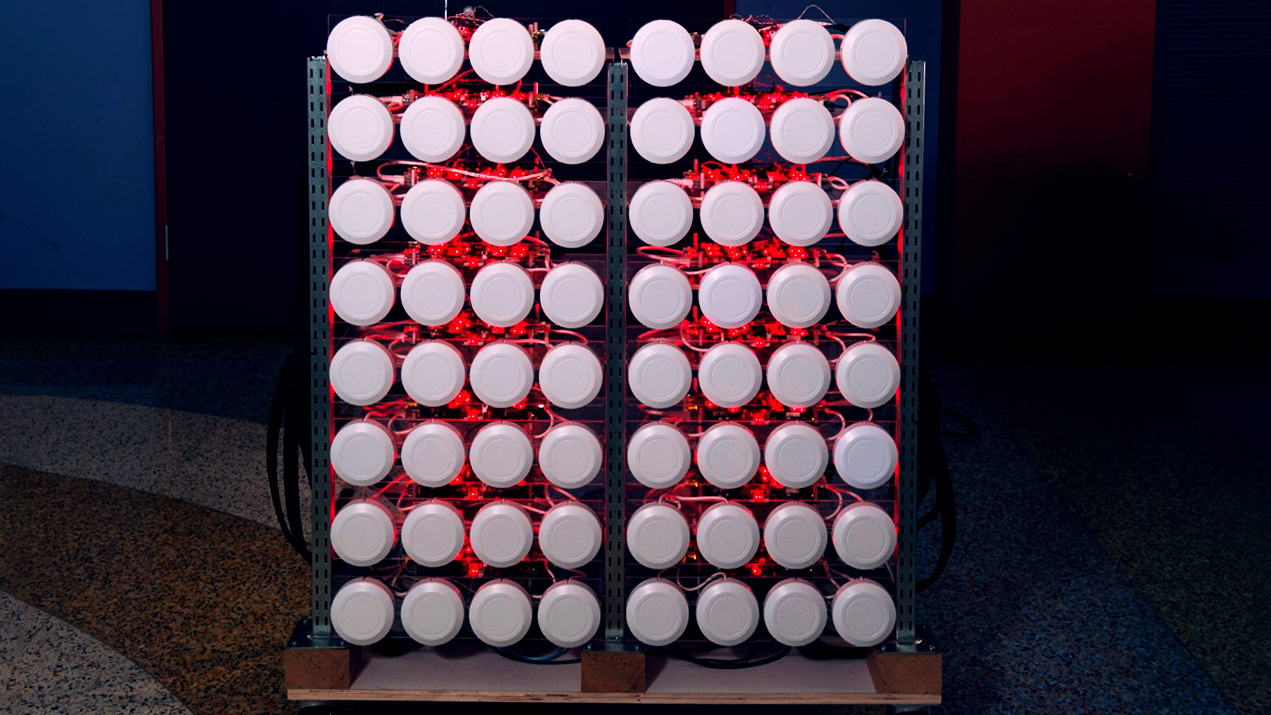 Clayton W. Shepard, ECE alumnus and founder and CTO of Skylark Wireless, has been awarded the ACM SIGMOBILE 2022 Test-of-Time Award for his paper “Argos: Practical Many-Antenna Base Stations.” 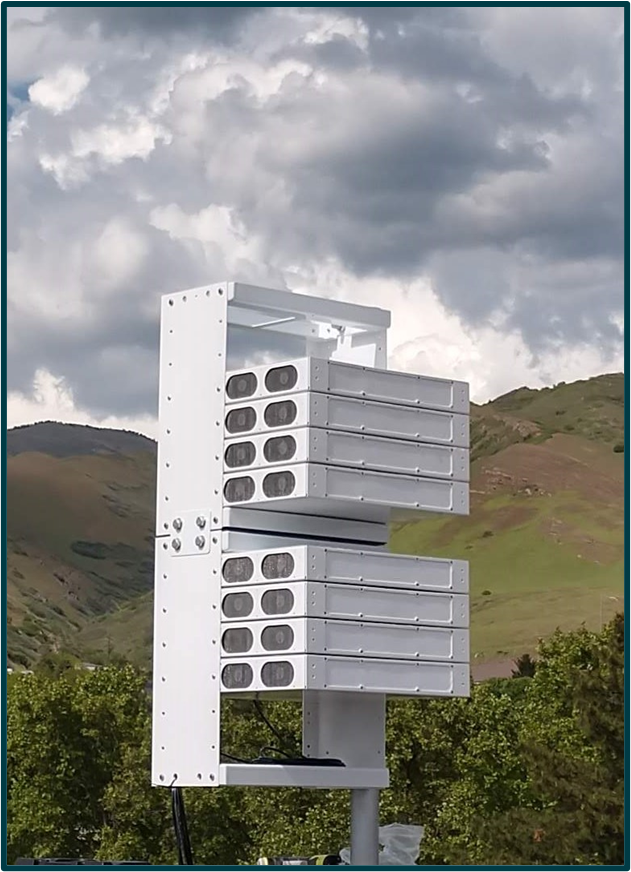 The 2012 paper, co-authored with Hang Yu, Narendra Anand, Erran Li, Thomas Marzetta, Richard Yang, and Lin Zhong, presents the development of the world’s first Massive MIMO base station, which is capable of serving many clients simultaneously through multi-user beamforming (MUBF) with a large number of antennas, a technology inspired by Shepard’s doctoral research at Rice University that led to the founding of Skylark Wireless.

“Rice Wireless has had a strong record of producing ground-breaking research for decades. This is the third Test-of-Time award given to Rice Wireless innovations. We are excited by what’s in the pipeline and the new directions we are charting,” Ashutosh Sabharwal, director of Rice Wireless. He is the Ernest D. Butcher Professor of Engineering and ECE department chair.

Founded in 1996, the Special Interest Group on Mobility of Systems, Users, Data & Computing (SIGMOBILE) is an international community of researchers and practitioners who work on mobility of systems, data, users and computing; expand the evolution of portable computers and wireless networks; support the convergence of mobility, computing and information organization; and improve access, services, and applications for mobile computing and communications. “The SIGMOBILE Test-of-Time Awards recognize papers that have had a sustained and significant impact in the SIGMOBILE community over at least a decade.”

Skylark Wireless specializes in the design and production of next-generation wireless systems. The company pioneered Massive MIMO, which is now a central component of 5G technology, and designed its software-defined radio (SDR) systems from the ground up to enable efficient, scalable, and long-range wireless systems. These innovations have made it possible to deliver affordable broadband Internet access to remote rural communities.

The project abstract states that “a key feature of the platform is the partnership with the RENEW project at Rice to develop a highly programmable and flexible massive MIMO.” Skylark also serves as the platform for the ArgosNet project. The project aims to “develop an open-access repository with the complete hardware and software design for ArgosNet’s many-antenna base station, as well as examples and a toolkit for rapid prototyping with ArgosNet so that other researchers can build similar research platforms at their own organizations.”

Shepard earned his Ph.D., M.S. and B.S. in electrical engineering from Rice, specializing in Massive MIMO technologies and scalable radio system implementation, in 2018, 2012 and 2008, respectively. Shepard serves as a faculty lecturer in ECE at Rice. He collaborated with Microsoft Research, where he deployed experimental MIMO systems for television white spaces in 2013-2014, and led the team that prototyped the world’s first massive MIMO system, Argos, in 2012.